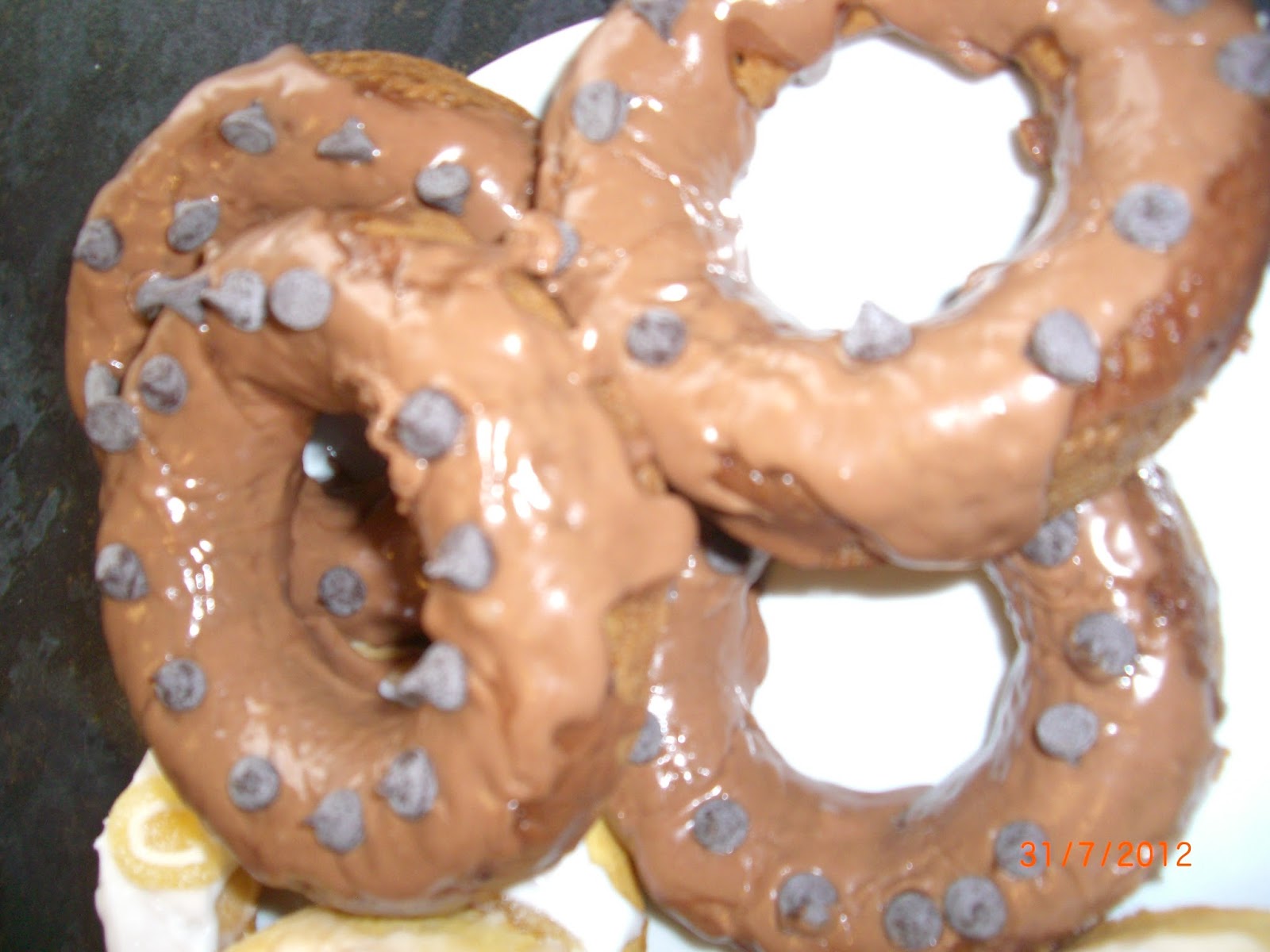 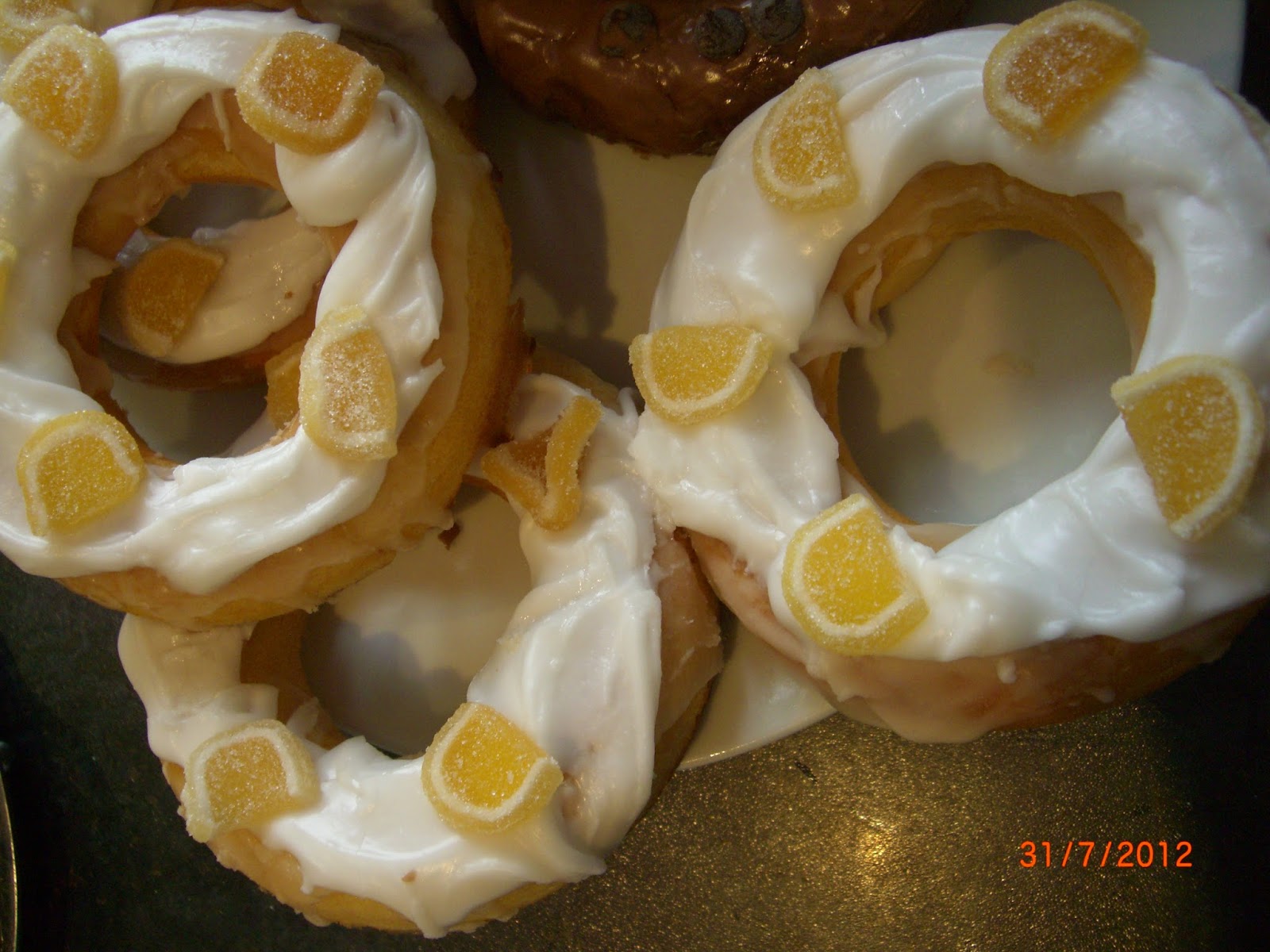 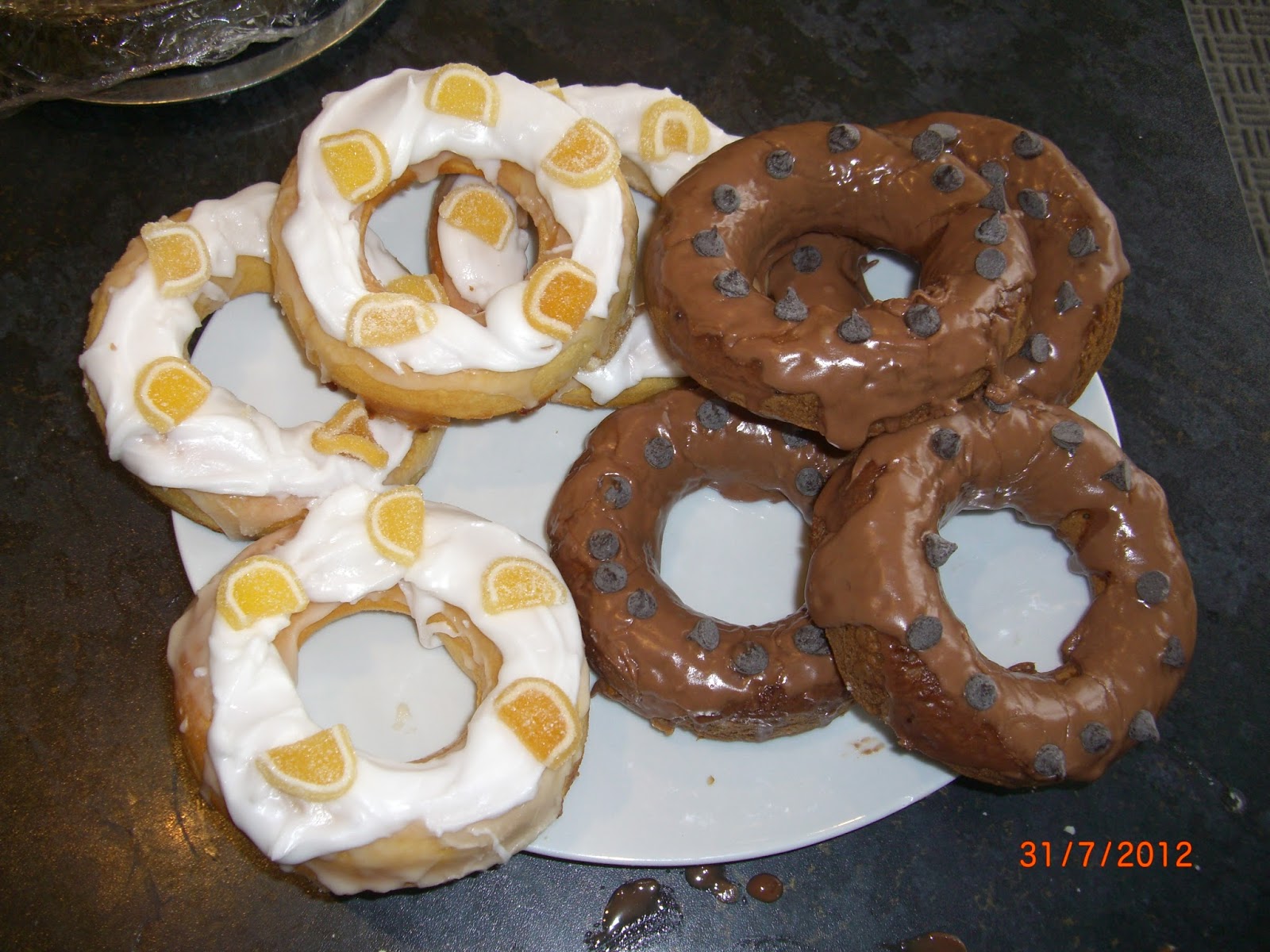 My son and hubby keep nagging me lately to actually do something for me and spend some time relaxing but I find it hard when I know I've still plenty to do on the house we have bought for our son and are in the process of making disabled friendly , the gardens are all winning the war off weeds and overgrowth and life just seems busier now somehow.

The card I decided to make uses a lili of the valley stamp and I thought I might send it to my step brothers who after over 70 years of the family business being in Sheffield castle market have decided that when the market moves to new premises they are not going there but will be opening a shop in Division street Sheffield near the Yates pub with not only a butchers and fishmongers but a delicatessen also to start with. Its a big gamble and step for them so I wish them all the luck for success in the world.

I wanted a gentle start getting back into entering challenges so have stuck with monochrome and a bit of bling in siver mirri card, glitter pen on the stars on the paper and  around the horseshoe on the image and silver ribbon. I used different grey and black promarker pens and finished with a silver peel off and infilled the clover with silver glitter sakura gel pen, which seems to have reacted with the paper I printed and it for some reason looks green on the photo though in reality it does look silver.

Well guess I best show you all the results so you can see for yourselves. 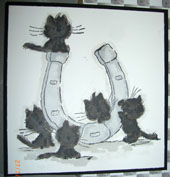 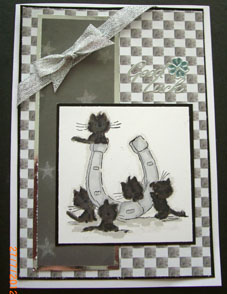 I would like to enter this card into the following challenges:-
Lilis little fairies-monochrome
crafts 4 eternity-anything goes
card makin mamas -monochromatic
chocolate coffee and cards-animals
one stitch at a time-anything goes

Summer in pink and a big thankyou

Hello once again, I can't believe how long it is since I posted anything , but an even bigger surprise is that I still have 100 followers and that my blog has been visited by so many in my absence THANKYOU to each and every one of you.

Well it not that I haven't been crating in my absence only that I have literally made cards as and when needed unless time has run out on me and then I have dipped into my dwindling stockpile. Life isn't really slowing down and at times I think I am definitely loosing the battle against weeds etc in the gardens but I am making slow progress with the renovating of the house my son will live in with alterations to make it mobility challenged friendly- its the money as much as anything that makes progress slow but we'll get there in the end.

Hope all is well with you all and I have finally got around to making a card with another in the pipeline and I remembered to take piccies so I can actually share with you all.

This one is way out of my comfort zone as its pink and pink is so not my colour but I had a quick trip round blog land for inspiration and didn't fancy Christmas in July or beach /summer time so found a challenge that was open to interpretation and for me still a challenge.

I used my beloved promarkers to colour the image with some sakura gel pen to add sparkle to the images fairy dust along with some gems. The image is from magnolia ,sorry I'm not sure of its name or from which set as I bought it because I liked it many moons ago or what seems like many moons. I do like magnolia but have to say I don't own many so the ones I can afford are carefully chosen.

The dies are from making memories and spellbinders or sissix again sorry not sure which and the sentiment is from a see-dee set and embossed with moonglow embossing powder from the stampman. The papers are from scraps in my stash.

I think it makes quite a sweet card and could be used for birthday, sisters day (all mine have already been sent for the 1st of august) or just a general cheer-up card hope you agree. 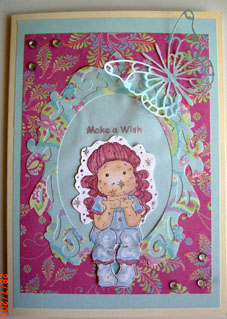 I'd like to enter this card into the following challenges:-
Delicious doodles-summertime
C.R.A.F.T.-for the girls
Delightful challenges-make a wish
Penny's-bling it on (well they do say less is more)
Papercraft star challenge-photo inspiration( made me think of exotic places and took inspiration for my colour scheme)
Tuesday magnolicious challenge-anything goes
crafty creations - summer
dream valley-summer days
Posted by Julye at 1:16 pm 8 comments: